In the first part of the summer special we showed you screenshots of three different ground maps for the competition in which you had to guess the names of said planets to win a sneak-peak at something special.

While someone got map A right immediately after the pictures were posted and map C shortly after the second screenshot of it was uploaded, it seems map B was a tougher one. Listed below are the results of the map riddles: 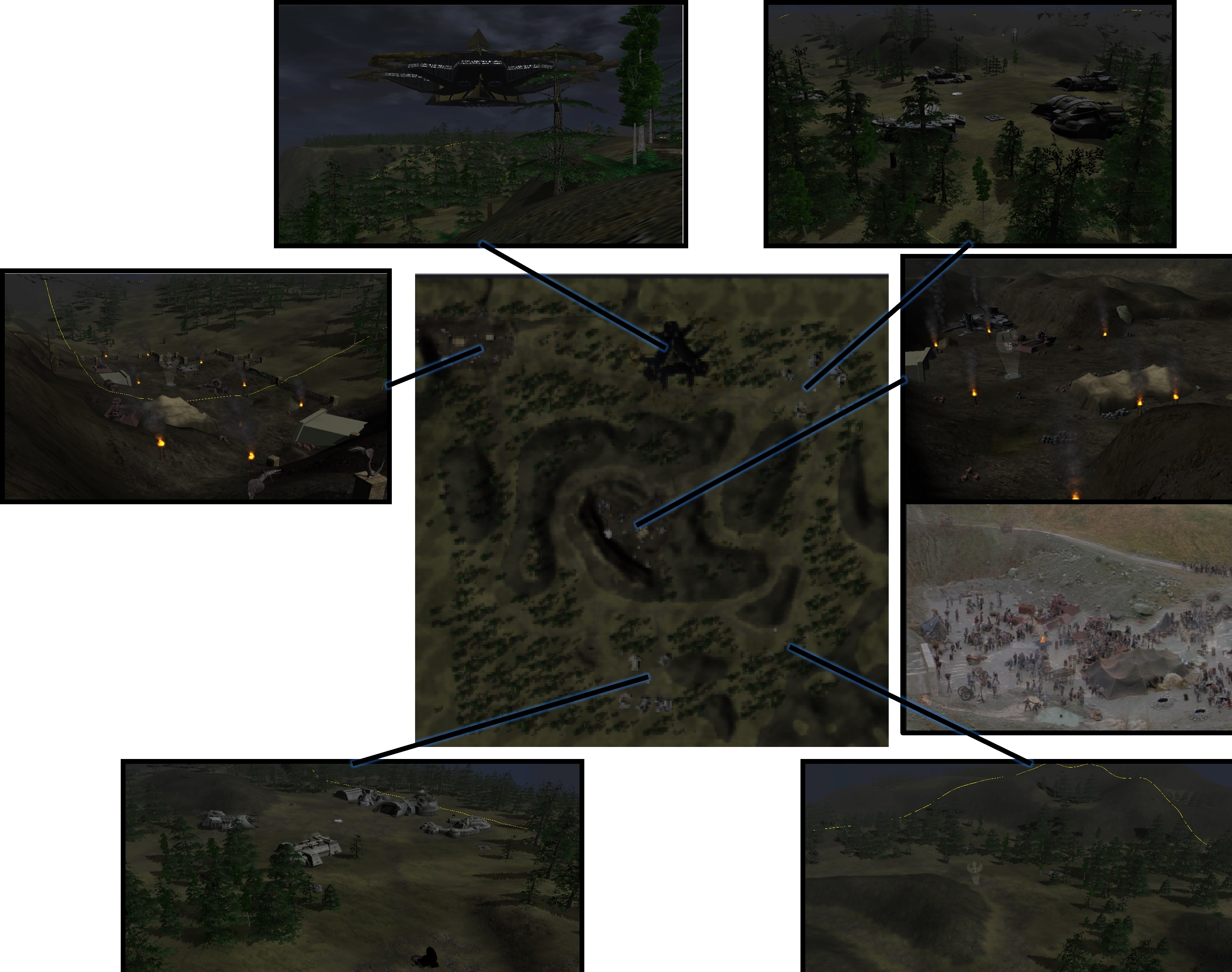 "Disloyal and hostile Jaffa are brought to Erebus to live in enslavement and forced mining of Naquadah until they die, exhausted and poisoned by venomous gases produced by the mining process. The mined Naquadah is then refined and later used in the construction of Ha'tak class vessels in hovering shipyards spread out across the planet. The Stargate is protected by a gate shield that can only be deactivated whenthe right code is sent through the gate, however SG-1 managed to crack it and infiltrate the encampments where they instigated a revolt, killing the camp's commander and freeing the Jaffa prisoners." 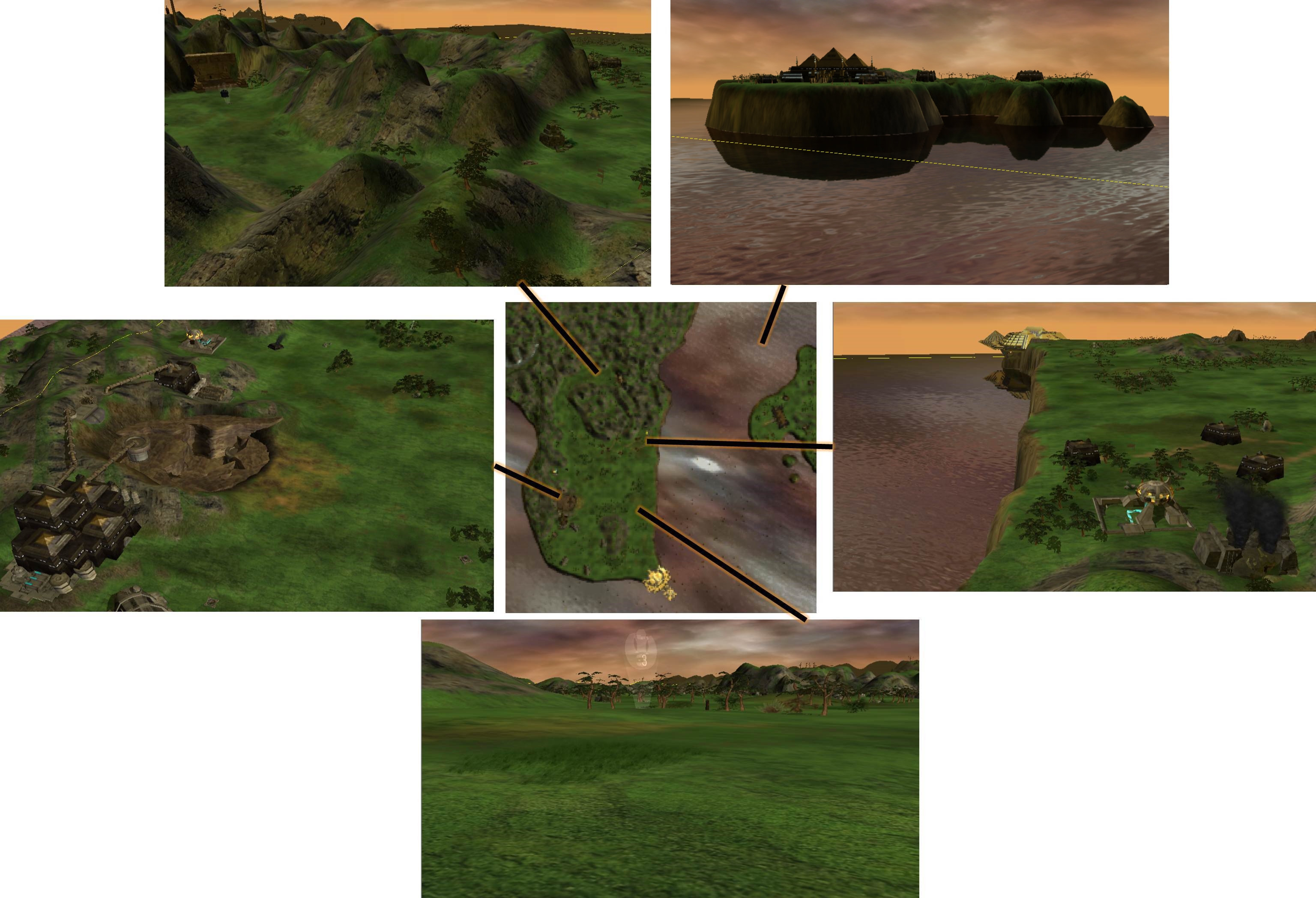 "P3X-254 is an uninhabited planet full of many small island and a couple of larger landmasses, all full of jungle vegetation and a climate to match. What is less known is that the Goa'uld Hathor operates an undercover base, where SG-1 were once brought to. While Teal'c was left for dead on the planet Hathor's Jaffa transported their prisoners to another planet, but SG-3 later met the Tok'ra on P3X-254 and were able to pinpoint the location of SG-1." 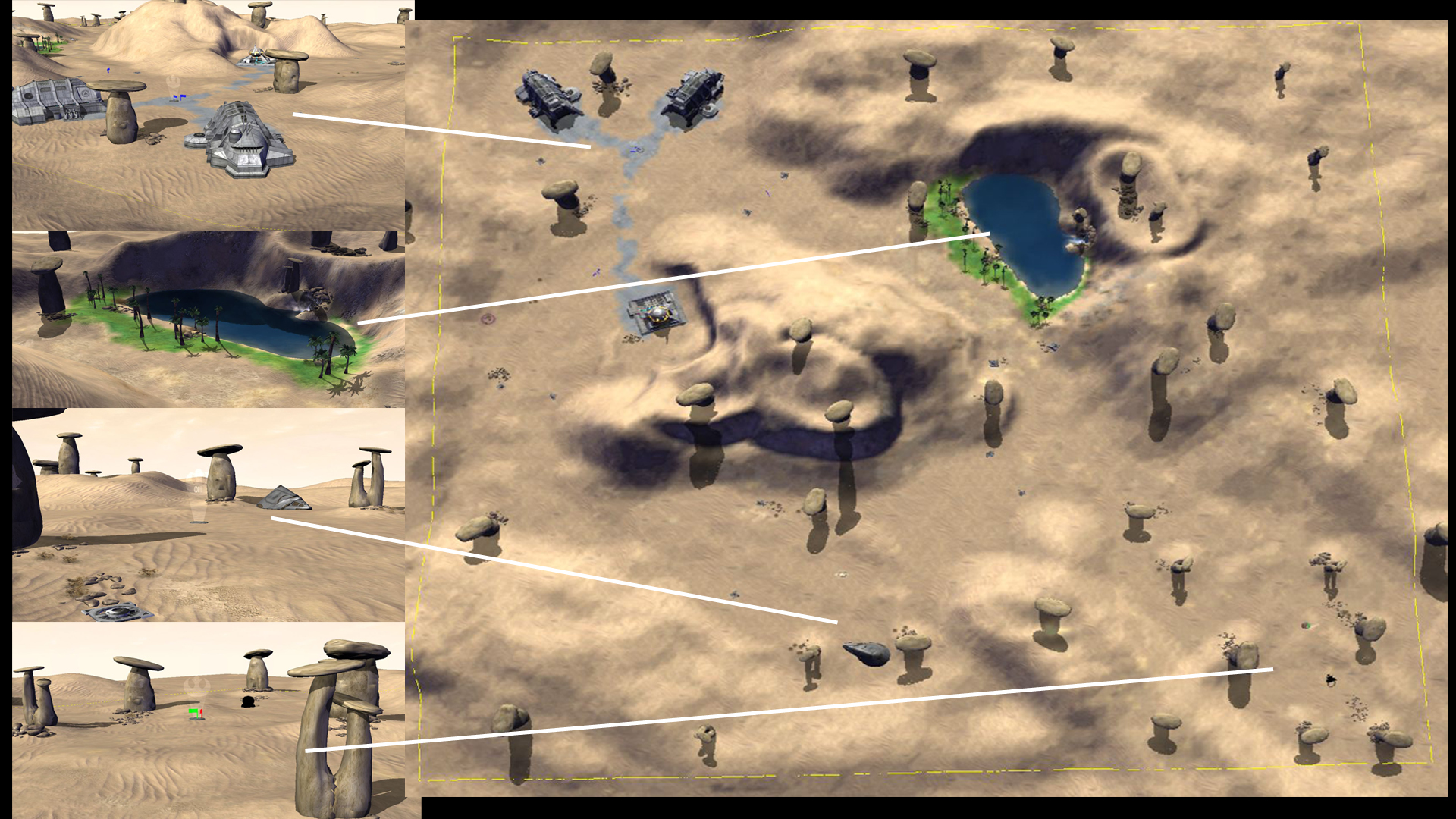 "After evacuating P34-353J and even bringing its Stargate with them, the Tok'ra relocated their main base of operations to Vorash. The planetis a single, enormous desert and its surface is covered with rocky formations with only a few oases to break up the stark landscape and  bring live to the otherwise harsh planet. There is luckily no indigenous population on Vorash as Major Carter blew up its sun in order to destroy Apophis' fleet assaulting the Tok'ra base."

Finally we would like to announce something of a new community project of ours.

Do you love playing Stargate - Empire at War: Pegasus Chronicles, only you want to do it with localisation in Spanish, French, Russian or whatever your mother tongue is? Now is your chance to contribute to our mod and make that wish true at the same time!

As the team cannot develop and support localisation on languages no one of us know, it's now up to you, the community, to take the matter into your own hands (literally) and translate the mod for users like yourselves! Please feel free to use our forums to team up and help bring Stargate - Empire at War: Pegasus Chronicles to an even broader audience.

In order to edit the Master text file you will need to download the Empire at War DATEditor or the program StringEditor:

Thank you for your continued support, and good job guessing!

Sincerely yours,
the Stargate Modding Group