First details about our Space Patch 1.2

Hello dear community,  To begin we would like to thank you once again for your support in the first phase of the Mod of the Year 2013 voting. There are still 53 hours left to vote in Phase 1, so please continue to spread the message as after that we will know whether we made it into the Top 100 again or not. 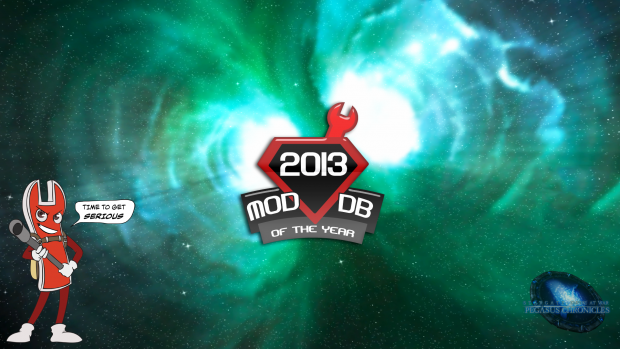 The bug which made the map "Decision at the Supergate" nearly unplayable was fixed!  A central game mechanic of this map, namely the Supergate, can now be destroyed and recaptured by yourself or an enemy. 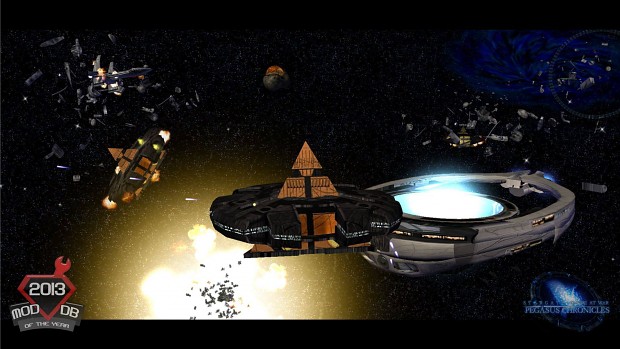 Furthermore, this patch introduces two new maps which both will feature unique elements which are shown in the following pictures: 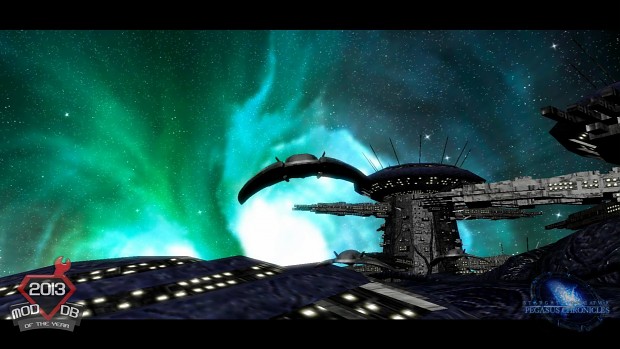 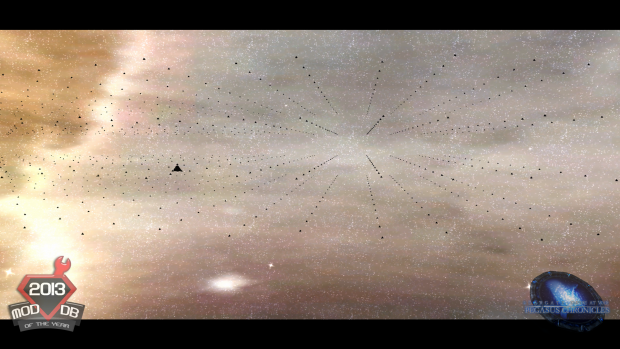 Today we want to reveal the name and the gameplay of one of the maps:  The second picture was taken in the map "Escape from the minefield" and the key game element is of course the mines which are placed around the map. 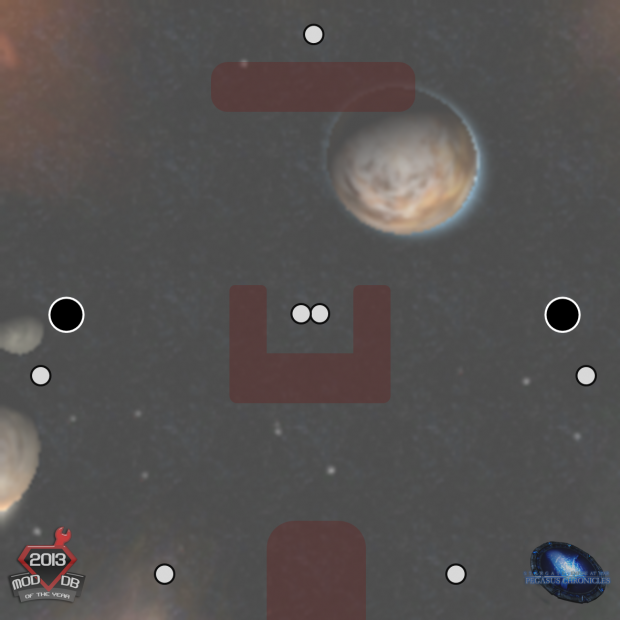 Map description:  The Lucian Alliance has set up a huge minefield in a solar system and send out a fake distress call to lure the Tau'ri into the trap. The Odyssey was dispatched but was unable to escape the mines and a  whole Tau'ri fleet is now on its way to rescue the ship and its crew. Meanwhile Anubis has intercepted the distress call and wants to investigate the minefield, since it consists of modified  Goa'uld mines. Even the Wraith are on the way, after they detected an extremely powerful energy  signature originating from within the mine field on their journey through the Milky Way...  Goa'uld mines: 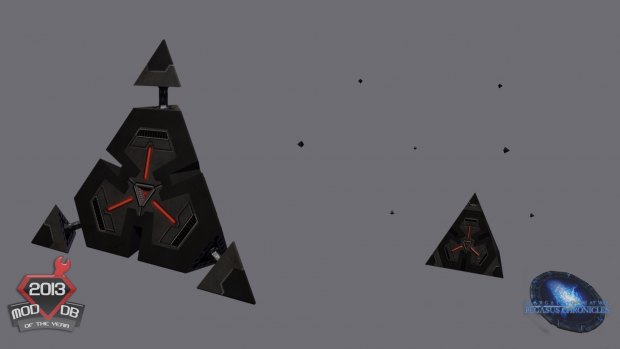 The Lucian Alliance uses automated mines to take enemy ships out of action. This allows them to be  boarded or destroyed without great losses. The mines detonate when an enemy ship is within range,  causing damage to shields and hull.  Of course those are not the only changes in Space Patch 1.2!  Here is a small extract of what is still to come:  Models:  - New skydomes  - Build-up animation added for all resource mines  Effects:  - New explosion effect for the ice asteroids on the Hebridan map  Balancing:  - Corvette class ships deal less damage against starbases  Text:  - New skirmish map descriptions for all maps  A complete changelog will be published at release.  The most important thing comes at the end:  Space Patch 1.2 will be published this month!  Till next time. Sincerely yours,  the Stargate Modding Group