We got you a few presents...none is egg-shaped but they are at least colorful. ;)

But before that a few words about the weather this weekend: Cloudy with a good chance of lightning strikes!
Some of you guessed it already after seeing the teaser on our social media...we included Thor's Chariot from the SG-1 episode of the same name.

This is how the proof of concept looked like:

And this is how we made it work:

We hope that you like the final result presented below:

On a more serious note: As most of you probably already know Carmen Argenziano the actor of Selmak/Jacob Carter has died this year's February.
It was a shocking news for everyone who enjoyed his acting and we've not been an exclusion. We therefore would like to showcast our effort to immortalize his persona of Selmak/Jacob in our project.

A while ago we modelled his apperance in on of our live streams which is available as video on demand for everyone interested:

The result of the stream below: 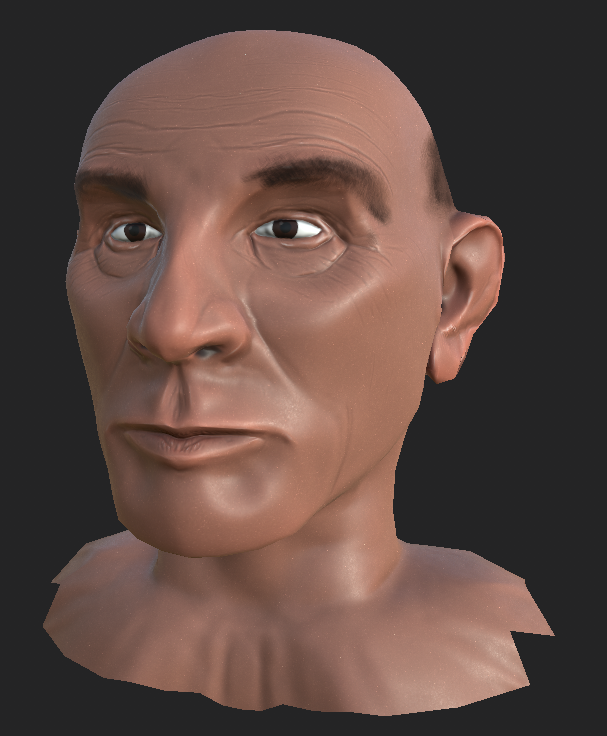 After that we attached the model of his head to a previously made Tok'ra body: To conclude the evolution of our Selmak/Jacob model we created another video of our Stargate EaW Shorts series:

We hope you like our efforts to keep the essence of this beloved character alive.